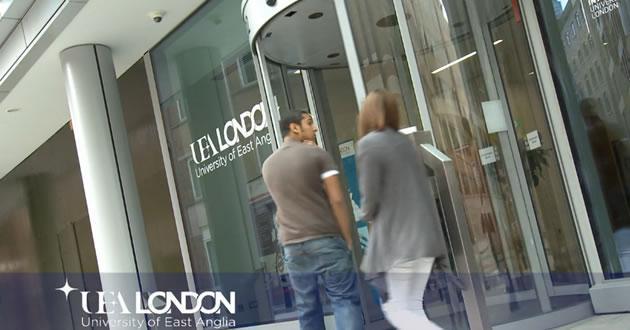 The new London Study Centre enables us to provide a welcoming and stimulating environment for international students who want to study in the capital. Equally importantly, it gives the University a base in the heart of the city of London.

The new London Centre was established to enhance the employability of our graduates, raise the Universitys international profile and foster links with influential government and business communities in the capital.

The quality and distinctive interdisciplinary flavour of the Universitys research has generated ground-breaking academic programmes. Successive National Student Surveys have consistently shown great enthusiasm for our teaching. This makes us confident of our appeal among the huge cosmopolitan pool of students that comes within reach.