About University of East London 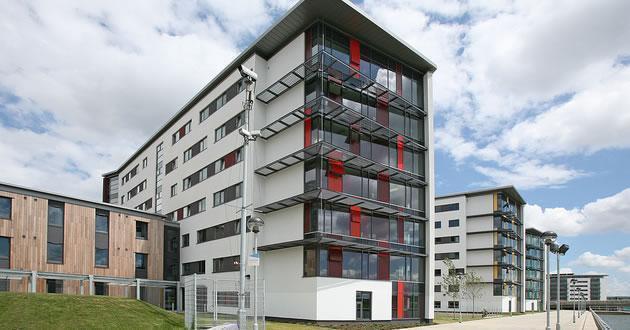 The University of East London (UEL) is a public university in the London Borough of Newham, London, England. It has more than 28,000 students from 120 countries. 62% of their research is officially rated world-leading or internationally excellent and it is also ranked first among universities in England for the impact of their psychology research.

UEL has campuses dotted around the area, but an undoubted highlight is the brand new Docklands campus. Under the shadow of the Canary Wharf tower and at the heart of the new city of London, it is just a short ride from the old City too. East London is renowned as one of the less expensive parts of the city to live in, and the ever-expanding Docklands Light Railway zips you round the area and interconnects with the London underground.