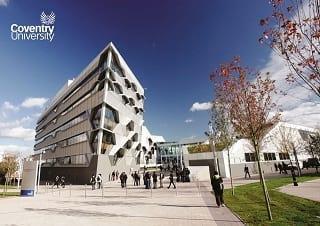 2015 has been a successful year for Coventry University as it was announced by Times Higher Education (THE) Awards to be the University of the Year for 2015.

According to the judges, the University stood out for its student centred approach of learning, its efforts to make higher education more affordable and accessible, and the transformation in its research strategy.

Some other achievements were also highlighted including the substantial investment the University has made to improve facilities for both staff and students, the work it is doing to regenerate a neglected area of Coventry city centre and its commitment to small and medium-sized companies in the city.

Vice-chancellor John Latham was presented with this award by comedian Rory Bremner at the “Oscars of the higher education industry” which celebrates the pioneering spirit, adaptability and quality across the university sector.

Coventry’s latest achievement leads a number of other remarkable honours which include being named “Modern University of the Year” for the third time by the Sunday Times Good University Guide.

The University also rose into the UK’s top 15 in the Guardian University Guide, was voted top for personal development in the National Study Survey 2015, and was presented with the Queen’s Award for Enterprise.

To find out more about applying to Coventry University, simply get in touch with us! 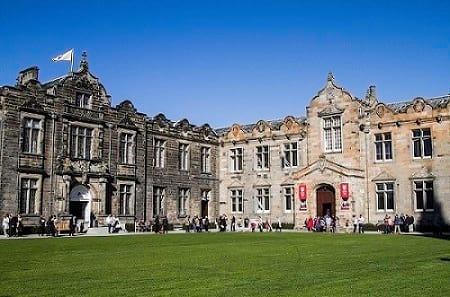 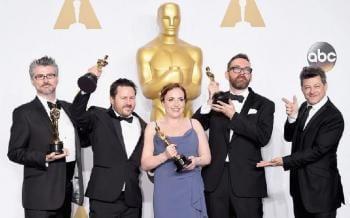